You are here: Home / The Mixer / 6 Stages of the No Shave November

November has its reputation for being a hairy month. Now, I am pretty sure many of us have heard about the organizations such as No Shave November and Movember. They do sound similar and have plenty things in common. So let’s first clear those two terms first and then go through the stages you’ll going to face if you make a right call.

Movember is an organisation that aims to increase the awareness of prostate cancer by growing a moustache throughout the month and thus raising funds for prostate cancer research. The first time I did something regarding this awesome month, I grew a moustache. It’s pretty cool when you go out in a bar and people come to you and start talking about Movember. Even better, once you are all drunk and strangers come to you yelling: “MOOOOVVEEEMBEEEER!!” Like you have known them for years. They would buy me a beer, but we were in Denmark, at a happy hour, so the beer was already free.

Now, No Shave November has it perks too. What’s awesome about this one is that you can be a girl as well to join. And this means without awkward situations such as having to explain yourself to your friends or boyfriend for having a moustache. The goal is to stop shaving or trimming any part of your body (or the whole body if you’d like) and donate the money you would spend otherwise by doing it, to cancer research. And on top of that, it also aims to creates cancer awareness since your friends are most likely going to ask you “Why the heck you look like Chewbacca, Halloween is long gone?”, for which you’ll give your reasons by explaining the concept. Sounds cool right?

“He looks like homeless lately. Did he lose his job?”

“- It’s No Shave November. Have you heard about it?” – And that’s how the story goes.

Anyway, it’s also a month when those less brave ones will finally try the “lumbersexual” look. I remember this post from 9gag when a guy asked his boss about growing beard for the No Shave November last year: 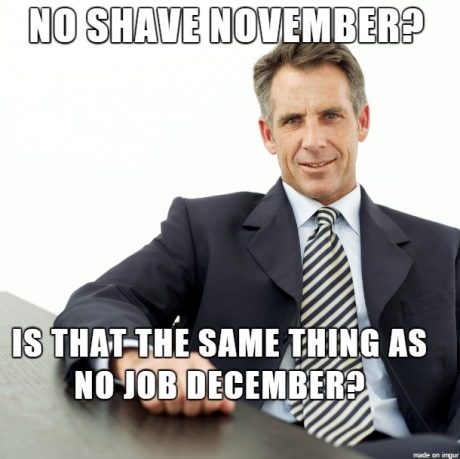 Now as for the female, supporters, I haven’t met any so far (if there are any reading this please share your experience) so I can only speak for myself and my experience as a guy growing a beard during this month. I mean, I am also not shaving my legs, but that would be considered cheating as I am not doing it anyway. Except for that one time… I was not supposed to take that bet… But anyway, growing a beard during this month requires patience and plenty of decisions to be made along the way.

20.10 – “Guys, have you heard about No Shave November? Let’s do it together! Gonna be awesome!” – You are so excited, because finally it’s your time to be cool and grow a beard without the risk of being called a homeless person. You even manage to convince some people (the one who said it drunk don’t count).

31.10. – “Hmm, should I grow my beard. This No Shave November sounds so cool and I always wanted to try having a beard. This could be a nice occasion (or an excuse). What would my girlfriend say? Let me check the important dates this month. Agh, for fuck’s sake, we are going to her parent’s on the 20th this month. But I invited all the guys, they know.” We all struggle having to make a first step and try new things, but remember you always have a good cause behind it and whenever someone say you look stupid, just tell them why you are doing it! So of course you should do it! It’s not about you this time, nor your girlfriend, nor for her parents or people who think that you look stupid. By the way, if most of the people really say you look stupid, you probably do (I know this one from my own experience), but don’t let them stop you!

07.11 – “Fuck, I look like an idiot. The beard is not big enough and my stubble is not sexy like Hugh Jackman’s” – This is one of 3 main obstacles you are going to face. The first one is a previous stage. However, just remember, it’s all in your head. I’ve noticed that not looking at yourself in mirror helps. You kind of forget.

14.11 – “It’s fucking itchy!” – Oh, yeah! It itches, a lot! If you survive this stage you are most likely good to go for the rest of the month. For the support, it only lasts couple of days. 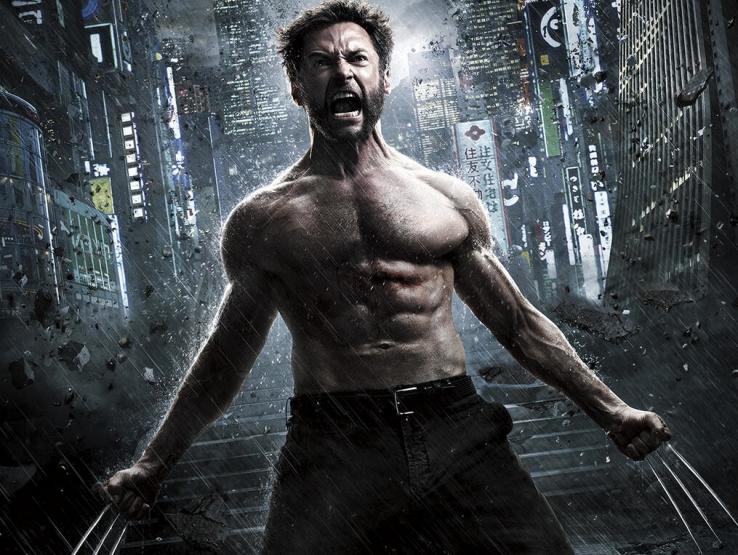 23.11 – “I actually look sexy” – Now this is a point when you get up in the morning, look at the mirror and convince yourself you look like Wolverine. It does helps a lot, but it’s not always true.

30.11 – “I don’t want to shave my beard” – This is a choice that is a completely up to you. If you’d like to keep your beard, just go for it! There is a thing called Decembeard. But keep in mind that your barber need to make a living as well.

The Survival Bible is a supporter of No Shave November and thus our barber will need to cut his expenses this month. If you’d like to support the cancer research, join our team! You can find us here:

For anyone who might be asking himself/herself that ridiculous question, the answer is quite simple: For you, your family, friends, descendants and the future of mankind. 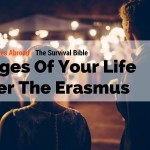 You have to deal with it: the Erasmus is finished and you are back home. … END_OF_DOCUMENT_TOKEN_TO_BE_REPLACED 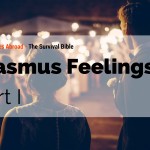 The Erasmus program is one of the best things ever. That's the truth. God … END_OF_DOCUMENT_TOKEN_TO_BE_REPLACED 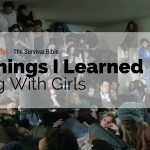 During my time abroad I always lived with men. Why? No idea but it was … END_OF_DOCUMENT_TOKEN_TO_BE_REPLACED